Pipeline – were they drunk?

Did the pipe really go underneath the road, that was the question which needed to be answered today so as soon as we arrived we extended the last hole we dug and found that instead of disappearing underneath the tarmac the pipe made a sharp turn back again. We felt like moles digging from there on at very short intervals, the only way because the pipe meandered so much we were wondering if the people laying the pipe originally were drunk. Even though it was quite windy conditions were perfect to work in and we made good progress until we reached the part where the road starts rising towards the flyover and the pipe once again threatened to go underneath the road. 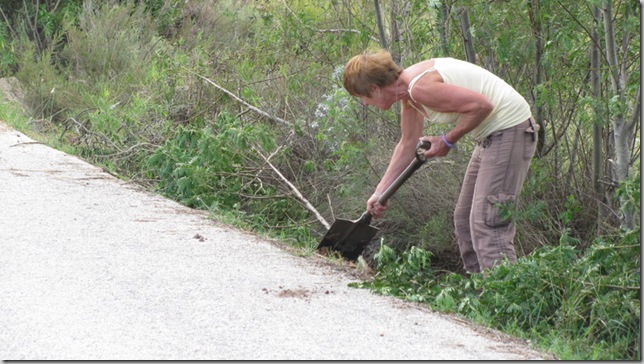 We decided that was enough for the day and it was time to rather enjoy the reserve so first some leisure time…. 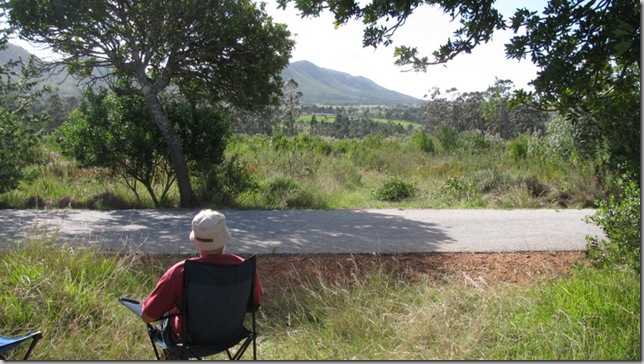 …. and then a stroll along the pipe to see what Rob had been up to. Very impressive indeed, pipe covered all the way to where it goes airborne. With the recent rains the plants which we trimmed to make our path are already shooting out so it won’t be long and you will hardly notice there is a pipe at all, just like we want it.